LocationDigital
DescriptionRelational algebra (RA) comprises a basis of important operations, sufficient to power state-of-the-art reasoning engines for Datalog and related logic-programming languages. Parallel RA implementations
can thus play a significant role in extracting parallelism inherent in a wide variety of analytic problems. In general, bottom-up logical inference can be implemented as fixed-point iteration over RA kernels; relations dynamically accumulate new tuples of information according to a set of rules until no new tuples can be discovered from previously inferred tuples and relevant rules (RA kernels). While this strategy has been quite successful in single-node contexts, it poses unique challenges when distributed over many-node, networked clusters—especially regarding how the work-load is balanced across available compute resources. In this paper, we identify two fundamental kinds of load imbalance and present a strategy to address each. We investigate both spacial load imbalance—imbalance across each relation (across compute nodes)—and temporal load imbalance–imbalance in tuples produced across fixed-point iterations. For spacial balancing, we implement refinement and consolidation procedures. For temporal balancing, we implement a technique that permits the residual workload from a busy iteration to roll over to a new iteration. In sum, these techniques permit fully dynamic load-balancing of relational algebra that is robust to changes across time.
Authors 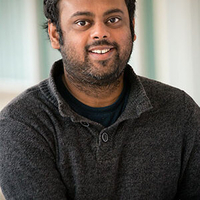 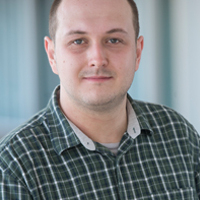